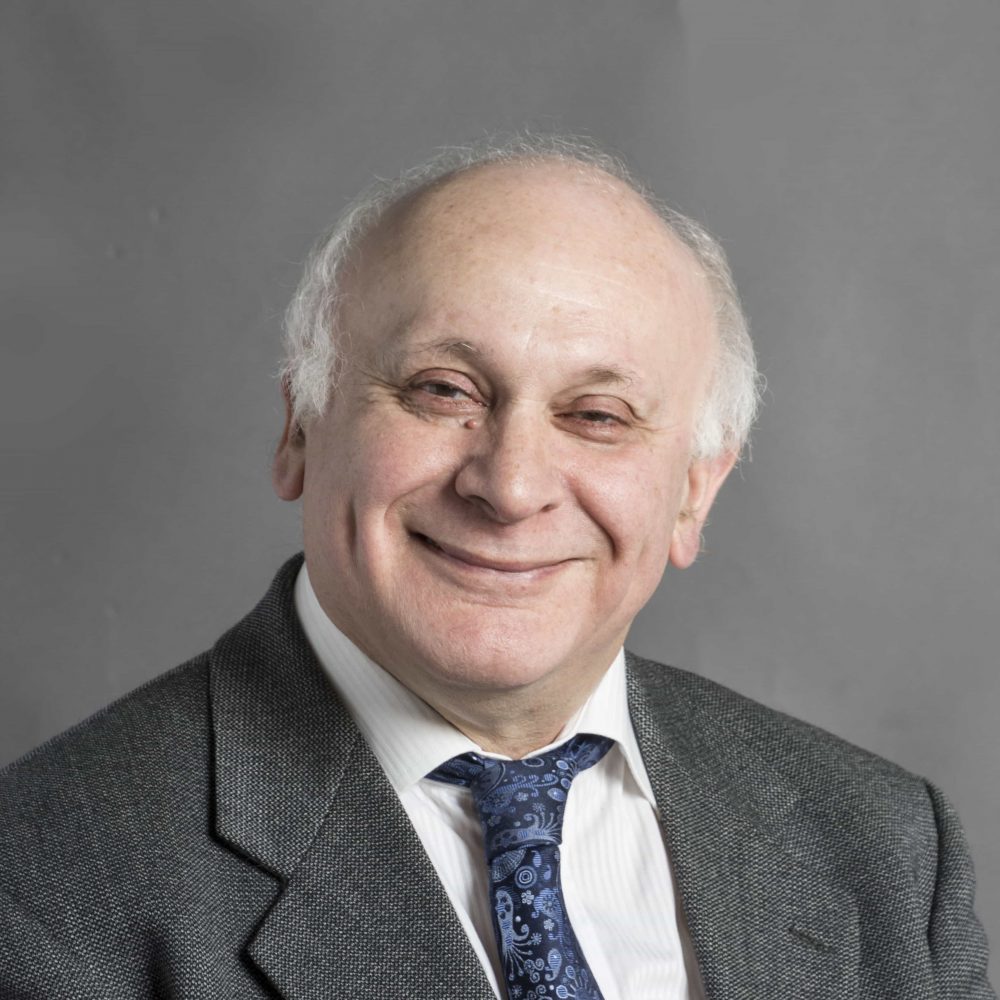 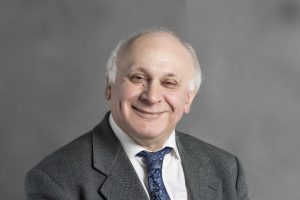 I was born in June 1948. My mother was born in Hungary and was an Auschwitz survivor. She arrived in Glasgow in December 1946. My father came to London from Berlin in early 1939 on the Kindertransport. He served in the British Army during the Second World War.

After their marriage, my parents settled in London, where my sister and I were born. After her marriage broke up, my mother moved back to Glasgow in autumn 1952 with her children. She became a teacher of modern languages. After she retired in the mid 1980s my mother started going to schools to talk about her experiences. In June 1996 she received the MBE for services to Holocaust education.

I was a lawyer until my retiral in April 2013. Since then, as well as working for GtV, I have become Treasurer of Glasgow Jewish Representative Council and a Trustee of Garnethill Synagogue. I carry on my mother’s work by visiting schools and other venues to give talks about my mother’s life and to read some of the poetry I have written about the Holocaust and my family.

I feel the work we do at GtV in preserving the memories of these refugees from Nazi persecution is absolutely vital, and teaches today’s generation valuable lessons about the dangers of racism and prejudice.

Links to Other Testimonies by howard-singerman